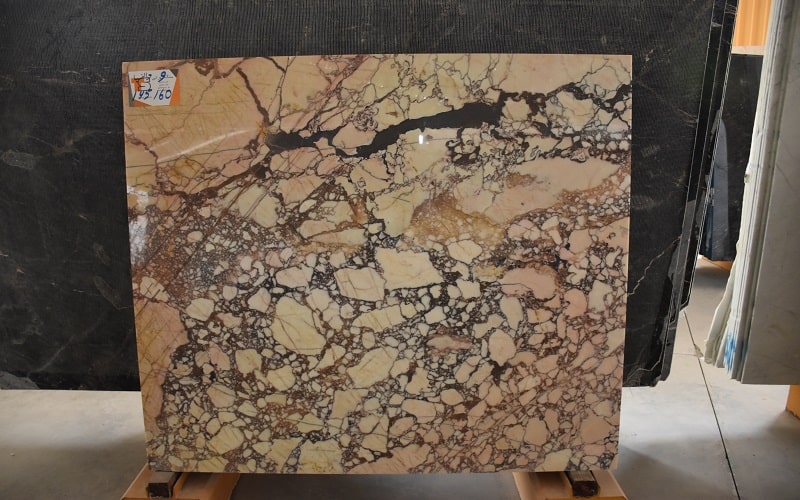 In this report, Mr. Mehdi Malekzadeh, the Chairman of the Union of stones cutting and stones Masonry, talks about the variety of Iranian Ore Mines.

In this regard, Mr. Malekzadeh announced that there are more than 5 types of travertine and unique marble in the country’s mines, which is unprecedented in the world.

He further stated that since there is no proper or planned marketing in the Iranian stone industry or at least its yield is far from world-class, although the quality of our country’s quarries is unmatched in terms of world-class mining profits; unfortunately they are not processed exported and Iran’s stone exports are mainly in the field of crude Iran’s stone.

We should know that exports of processed stones generate five times more foreign exchange earnings for the country.

But since the cost of processed stone production in our country is 5% higher than in China, manufacturers are more willing to export the raw stone.

Referring to the wear and tear of stone and masonry equipment in factories, he stated:

If export markets are created for the country’s stone industry, significant employment can be created in the country, which will greatly contribute to the country’s economy and industry.

The head of the Stone cutting and Masonry Union said the stones produced in Iran’s mines were exported raw and processed in countries such as Turkey, China and Italy, then re-exported under these countries’names.

Therefore, attending the World Exhibition could be the best way to present and showcase Iranian stone in world markets, which unfortunately does not support the presence of producers in this field.

He also added that despite the country’s stone mines and the potential of the processed stone production in Iran like Travertine, Marble ,  Limestone….., unfortunately, the import of the stone continues.

Mehdi Malekzadeh considered the boom of the country’s stone industry as a precondition for activating other industries in the country.

He added: Iran ranks first in the world in terms of mining, but has no share in the export of processed stone.